Pony Pop Up for Equus!

KRPR clients, Constellation Theatre, is presenting Equus. What better way to promote a play centered around horses than a Pony Pop Up in front of their theater on the bustling 14th Street. People passing by on their way to brunch and those that read about it in the media (DCist, Washington Post, Borderstan, etc.) came to see the ponies happily waiting to be pet and photographed. Over an estimated thousand people stopped by during the 3 hour event including NPR's Steve Inskeep who Tweeted about it and WJLA news team.

Get tickets for Equus, running until Valentine's Day.

A special thanks to the Big D's Pony Rides, LLC who were a pleasure to work with and whose horses were the sweetest we have ever seen. Also, special thanks to DC's Department of Health Animal Services Program as well as the Motion Picture and Television Development Office who helped with permitting. 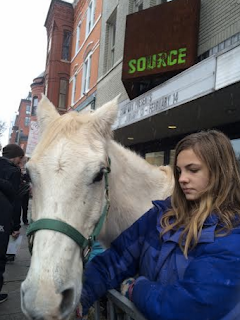 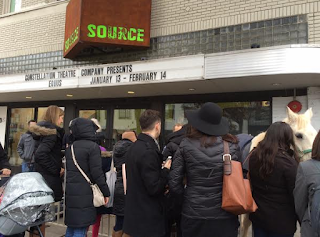 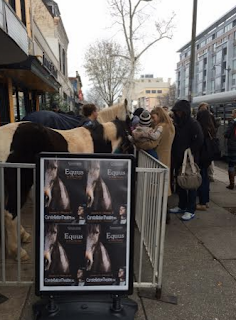 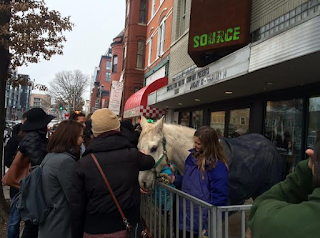 Posted by Kendra Rubinfeld at 8:45 AM 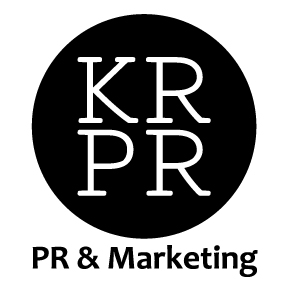